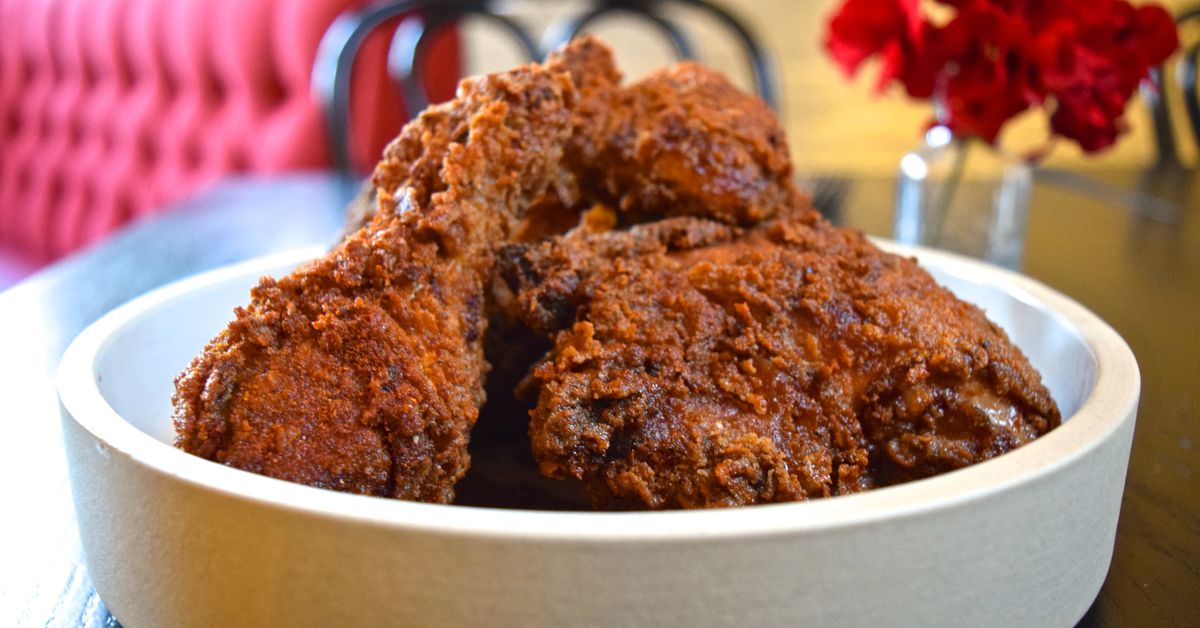 It has become a popular pandemic narrative: US city dwellers are reportedly fleeing to the suburbs or at least looking for suburban homes in real estate at a slightly faster rate than before. The narrative is over the top, says Curbed: real estate market data just doesn’t support it. Still, there is something to be said to dream of more space at a time like this. Who wouldn’t want a backyard where they can laze around exposed? Which restaurant owner in the city has not wanted an outdoor dining room or not at all in the last few months?

Suburban flights may not really be a consequence of the pandemic, but anecdotally, some local restaurateurs are actually signing contracts to move their existing or new restaurants outside of the city. Here is an overview of some projects outside of Boston that are in preparation.

Jason Santos’ New Orleans-inspired Buttermilk & Bourbon restaurant, which opened in Boston’s Back Bay neighborhood in early 2017, is slated to expand to Watertown’s Arsenal Yards development in early 2021, development officials said this week. It will take up 3,000 square feet of space under development, which will ultimately fill a million square feet with retail, apartment, hotel, and life science space.

At the restaurant’s original location, customers especially like the fried chicken (try hot in Nashville) and the honey-glazed biscuits. There is also an extensive selection of bourbons available.

Arsenal Yards construction is on track for completion in the fall of 2021, although parts of it have been up and running for some time, including a few restaurants: the New Haven pizzeria chain Frank Pepe, City Works Eatery, and Pour House (a small national chain) and larger chains Shake Shack, Chipotle and Ben & Jerry’s. Coming in 2021: a conveyor belt sushi chain, poke, yakitori and more.

Boston-based restaurant The Gallows and its sibling Blackbird Donuts were also set to expand to Arsenal Yards, as reported in late 2019. However, this expansion is currently on hold. “Given the uncertainty and stress of the past eight months in the restaurant business, the Gallows have taken a hiatus, but we expect they will resume their plans at some point in the future,” said Bill McQuillan, principal at Boylston Properties is co- Arsenal Yards developer with Wilder.

Buttermilk & Bourbon’s upcoming expansion to Watertown isn’t Jason Santos’ only suburban expansion. The restaurateur, who is also behind two other restaurants in Boston (Citrus & Salt and Abby Lane), opened the B & B Fish in Marblehead a few weeks ago. The counter service restaurant combines New England coastal cuisine with Mediterranean influences. The menu features some notes of buttermilk and bourbon, including fried chicken and cookies, fritters and soft ice cream.

Something from the What Team in Newton

Chef Douglass Williams and partners Brian Lesser and Seth Gerber from Italian gem Mida in Boston’s South End announced in September that they would be opening a new mixed-use Newton restaurant, Trio Newton, in the spring of 2021.

Like Mida, the new restaurant will serve Italian food. It will have a bar and terrace and will serve lunch, dinner and Sunday brunch.

The overall development will include 42,000 square meters of retail and dining space and 140 apartments. The local vegetarian chain Clover Food Lab is also due to open there in 2021.

Brian Moy, Chef Mike Stark and the rest of the team behind popular Chinatown spots Shōjō and Ruckus have a new restaurant in the works in Hingham, Nomai, which they announced this week. It will be in Hinghams Derby Street Shops. The opening is planned for spring 2021. Not a word on the menu yet, but Shōjō and Ruckus both lean in the modern Pan-Asian direction, with the emphasis on small plates and cocktails and quick-casual noodles in the latter. Interested fans can check for updates on Instagram.

Margaret Pimentel’s Jamaica Plain Taqueria, which has been open for several years, is being expanded to include Patriot Place (home of Gillette Stadium). (Achilito’s is near Capriotti’s Sandwich Shop and Tavolino.)

This was already in the works before the pandemic started, but the team behind Cambridge’s Loyal Nine has a spacious restaurant that will soon be moving to an old copper mill at the Paul Revere Heritage in Canton. Revolving around an open kitchen with a wood-burning stove, Northern Spy serves “the soul of New England Comfort Food” – early notices from the team mentioned dishes like prime rib, hot butter crab on Parker House rolls and chowder – with plenty of kid-friendly options. Follow us on Instagram for a quick look.

Co-owner Daniel Myers Eater had already announced in August that the restaurant would have been open had it not been for delays in construction and procurement in connection with COVID. However, he was hoping for an opening in the fall of 2020 until the pandemic was over. He also noted that there would be a “strong take-out presence” and delivery as well as an outdoor dining area.

Update, November 20, 2020: This piece has been updated to include an indication of the status of the planned expansion of the gallows to Arsenal Yards.

The Greatest Eating places in Boston, 2022

Joannie - May 17, 2021
0
"The to-go business never returns to what it was before," said Christopher Almeida, beverage director at The Tasty in Plymouth and proponent of an...
Go to mobile version