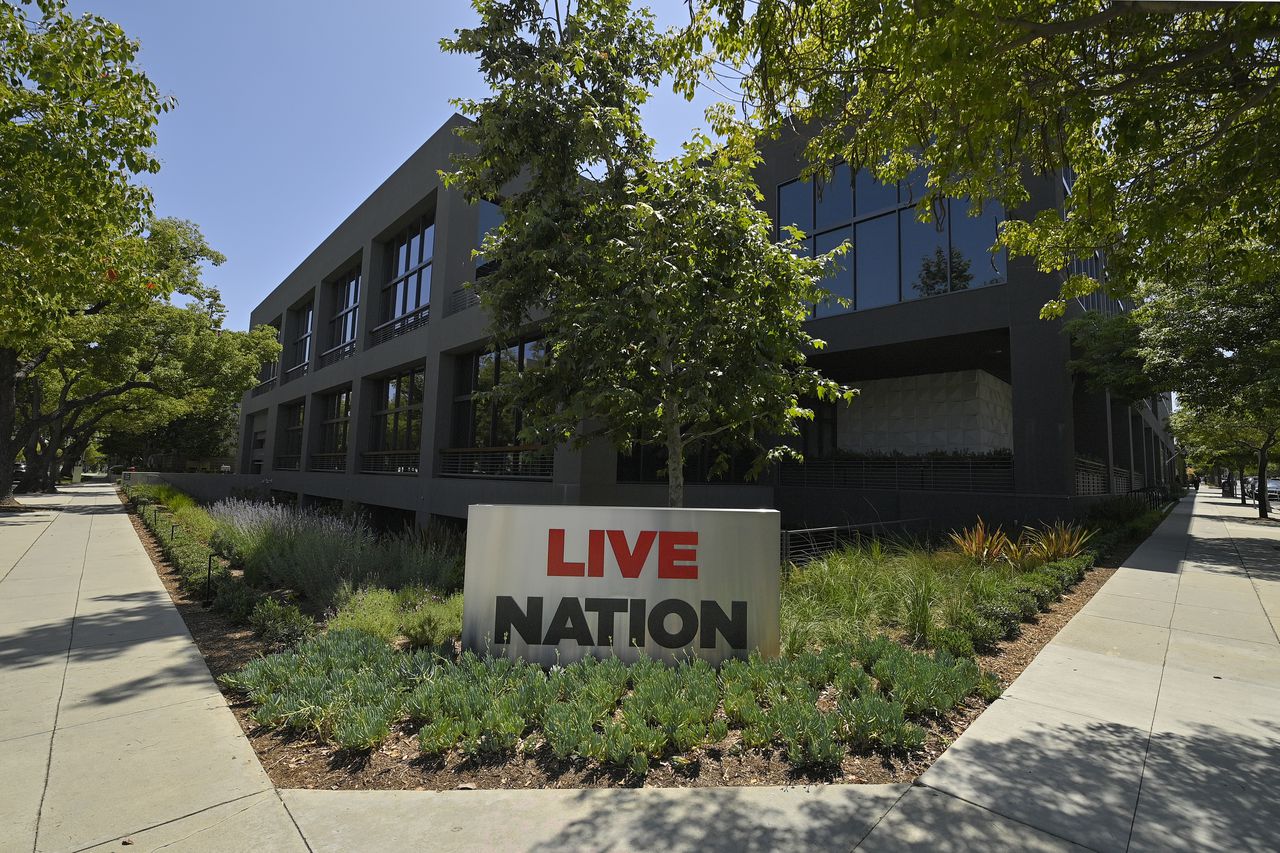 Live Nation Entertainment, a major event organizer and venue operator that recently hosted the Guns N ‘Roses concert at Fenway Park, is demanding that artists and viewers be vaccinated against COVID-19 or have evidence of a negative test from October 4th.

“Vaccines will be your ticket back to shows, and starting October 4th we will be following the model we developed for Lollapalooza, requiring artists, fans and staff at Live Nation events and festivals across the US.” Michael Rapino, president and CEO of Live Nation Entertainment, told NBC News.

The entertainment company said the policy was “designed to encourage vaccinations,” adding that 90% of those attending Lollapalooza, a music festival in Chicago, were vaccinated entirely using the same rules.

“Twelve percent of fans said Lolla was actually the reason for the vaccination – which is a huge number with 400,000 attendees over the weekend,” the spokesman told NBC.

Health officials reportedly suggested that the festival, which had about 385,000 visitors, resulted in about 203 cases, according to the Associated Press.

“There is nothing unexpected here,” said Ministry of Health Commissioner Dr. Allison Arwady, at a press conference. “No sign of a ‘superspreader event’. Sure, with hundreds of thousands of people visiting Lollapalooza, we would expect some cases. “

AEG Presents, which hosts the Coachella Music and Arts Festival, said Thursday that proof of vaccination will also be required for those eligible for inclusion.

Joannie - April 6, 2021
0
The Sassy Biscuit Co. in downtown Dover always adorns my news feed with content that makes me smile. Like this piece of fried...
Go to mobile version