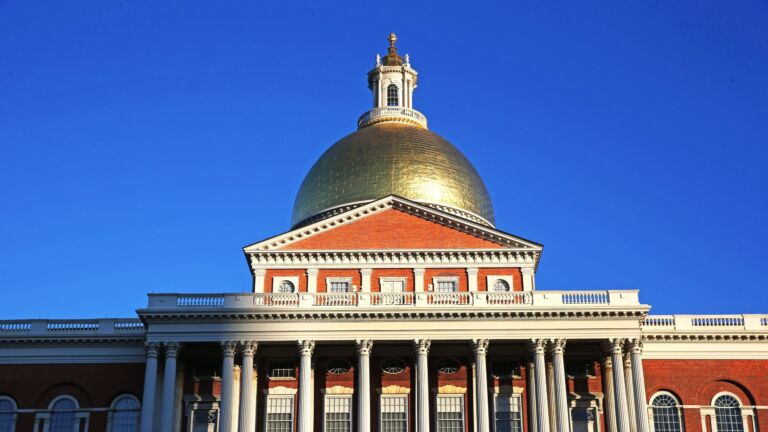 Stakeholders are divided over whether the tax would ease or worsen Boston’s affordable housing crisis.

The Massachusetts House of Representatives introduced a bill Monday that would create a new tax on large real estate transactions in the city of Boston, the State House News Service (SHNS) reported.

While supporters of the bill say it would help combat Boston’s affordable housing crisis, critics say there are other, better sources of funding and that the tax is counterproductive because landlords would pass the increased costs on to tenants .

The bill provides for a transaction fee of up to 2% on real estate transactions over $2 million, to be paid by the seller. The money would then be used to create and maintain affordable housing for Boston seniors through Boston’s Neighborhood Housing Trust.

The bill would also reduce Boston seniors’ property taxes through an expanded tax exemption under which thousands more seniors would qualify.

Boston Mayor Michelle Wu, who helped get the measure passed by the Boston City Council in March, is a key supporter of the bill. The mayor’s office projects the tax will bring in nearly $100 million annually based on 2021 figures.

“Boston’s most pressing challenge is our housing crisis, which has driven families out of our city and has been exacerbated by the pandemic,” Wu said in a news release about the tax in March.

“As we see the transformative impact of federal funding on our recovery, it is clear that Boston needs a reliable source of funding to focus on housing affordability and to keep families and seniors in their homes.”

But some key stakeholders don’t think Wu’s tax would be a good solution to the housing crisis.

According to the Herald, the Greater Boston Real Estate Board and the Massachusetts Association of Realtors testified against the tax in the State House in June.

The Herald reported that both organizations cited Boston’s permitting process for new housing construction as a problem, which they say is difficult and lengthy.

Governor Charlie Baker also said in March that he opposes the tax.

This isn’t the first time Boston has tried to pass the law. Former Boston Mayor Marty Walsh signed an earlier version of the bill after the Boston City Council passed it in 2019, but it never made it through the legislature.

Boston is also far from the only municipality trying to pass such a law. Concord, Somerville and Brookline have similar bills in the legislature.

The bill will now go to the House Committee on Bills in the Third Reading. If it leaves that body, it would require another positive vote in the House of Representatives to send it to the Senate.

Pictures: Meryl Streep by way of the years | Leisure