Home Restaurants Ladies-owned eating places in Boston have teamed up for a powerhouse dinner... 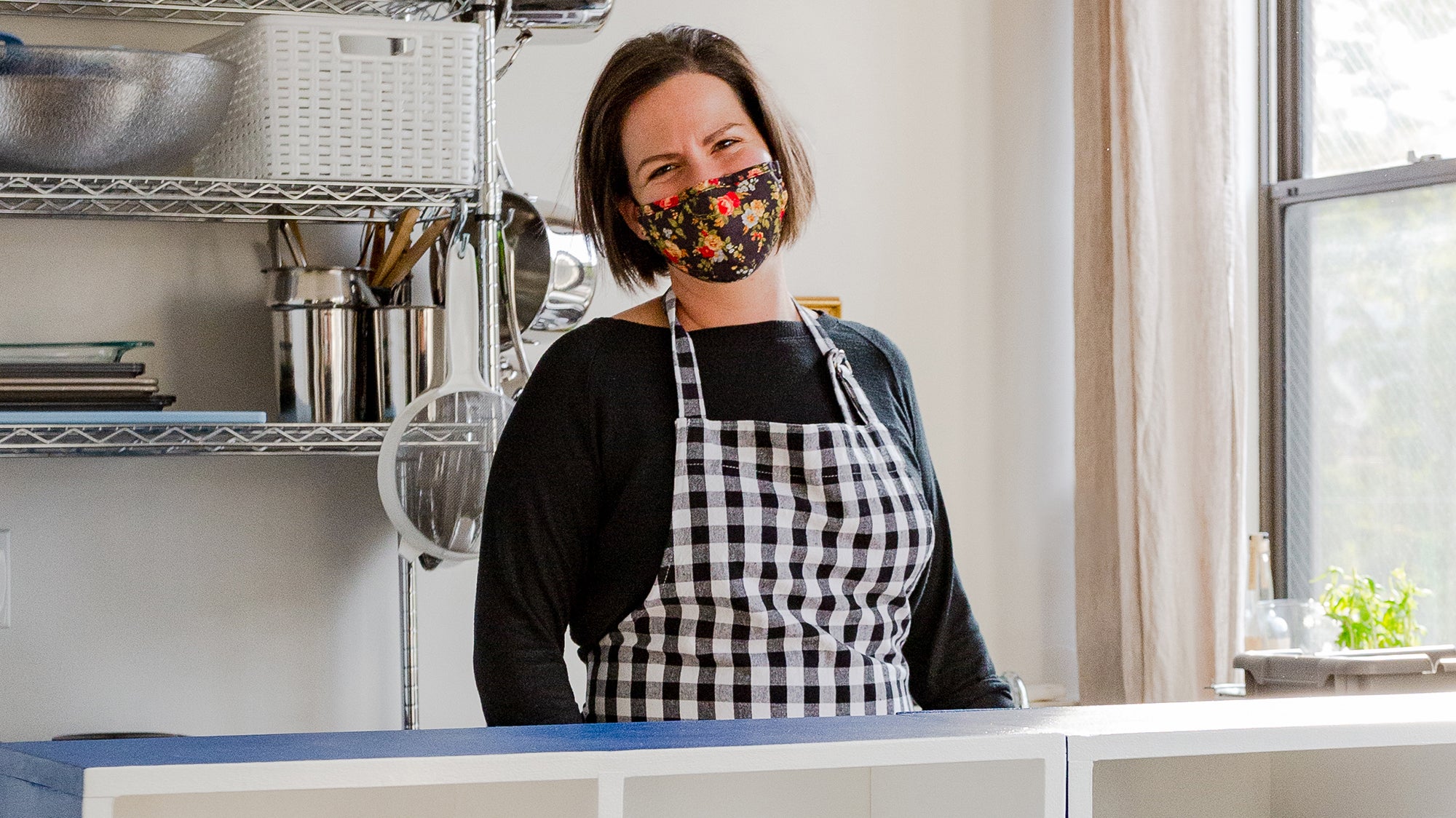 Celebrate International Women’s Day with a four-course meal from some of Boston’s leading female restaurateurs.

In July 2020, Rohini Dey – owner of Chicago restaurant Vermilion – wanted to start a movement for female restaurateurs to network with one another while trying to keep their businesses afloat during the pandemic, share resources, offer support and be economical Unite power.

The initiative was called Let’s Talk Womxn and started with 15 members in Chicago before quickly expanding to more than 350 members in 12 cities, including Boston. To celebrate International Women’s Day, Let’s Talk Womxn will be launching its first nationwide event – and you’re invited.

Nine cities will take part in “Dine Together & Let’s Talk” on March 8th, in which restaurateurs will come together and create multi-course menus together with a zoom discussion, which will be moderated by prominent makers and makers, including Mass. Attorney General Maura Healey. In Boston, the event features a four-course dinner for two ($ 85), with the option of a vegetarian or omnivorous dinner, highlighting dishes from the following local chefs and restaurateurs:

In addition to the four-course feast, guests can try bottled espresso martinis and old fashioneds from the Boston Harbor Distillery.

“Restaurants are the hardest hit sector,” Dey said in a press release. “And women entrepreneurs in this segment are hardest hit. Our restaurants are smaller and often under-capitalized. Women carry the inevitable extra workload at home and are isolated as business owners. Let’s Talk is not an organization, not an organization, not an association – from which we restaurateurs have received a flood of webinars, guidelines and manuals – it is an action movement from us. “

Brookline’s Cobble’s Emily Vena and Rachel Trudel are part of Let’s Talk Womxn’s Boston office. They were introduced to the initiative by Jen Ziskin (La Morra, Heritage, Punch Bowl) who acts as one of the industry ambassadors and worked with Vena when Vena was Head Chef at La Morra. For dinner on March 8th, Vena is preparing a “fresh and roasted root salad”.

“There are plenty of talented chefs, restaurants and entrepreneurs in this community,” Trudel told Boston.com in an email. “Instead of fighting with other womxn for a seat at the table, it is important that we join other talented and resilient chefs, restaurateurs and entrepreneurs to build a bigger table, not just for ourselves, but for the future of womxn in restaurants. “

Guests who purchase the Dine Together & Let’s Talk menu can choose from four pickup locations: Boston, Cambridge, Metro / West and North Shore. The deadline for orders is March 4th; Orders can be placed here.

Get the Browser Alerts from Boston.com:


Great, you signed up!