Home Restaurants In a city swimming in eating places, Burlington’s Row 34 stands out 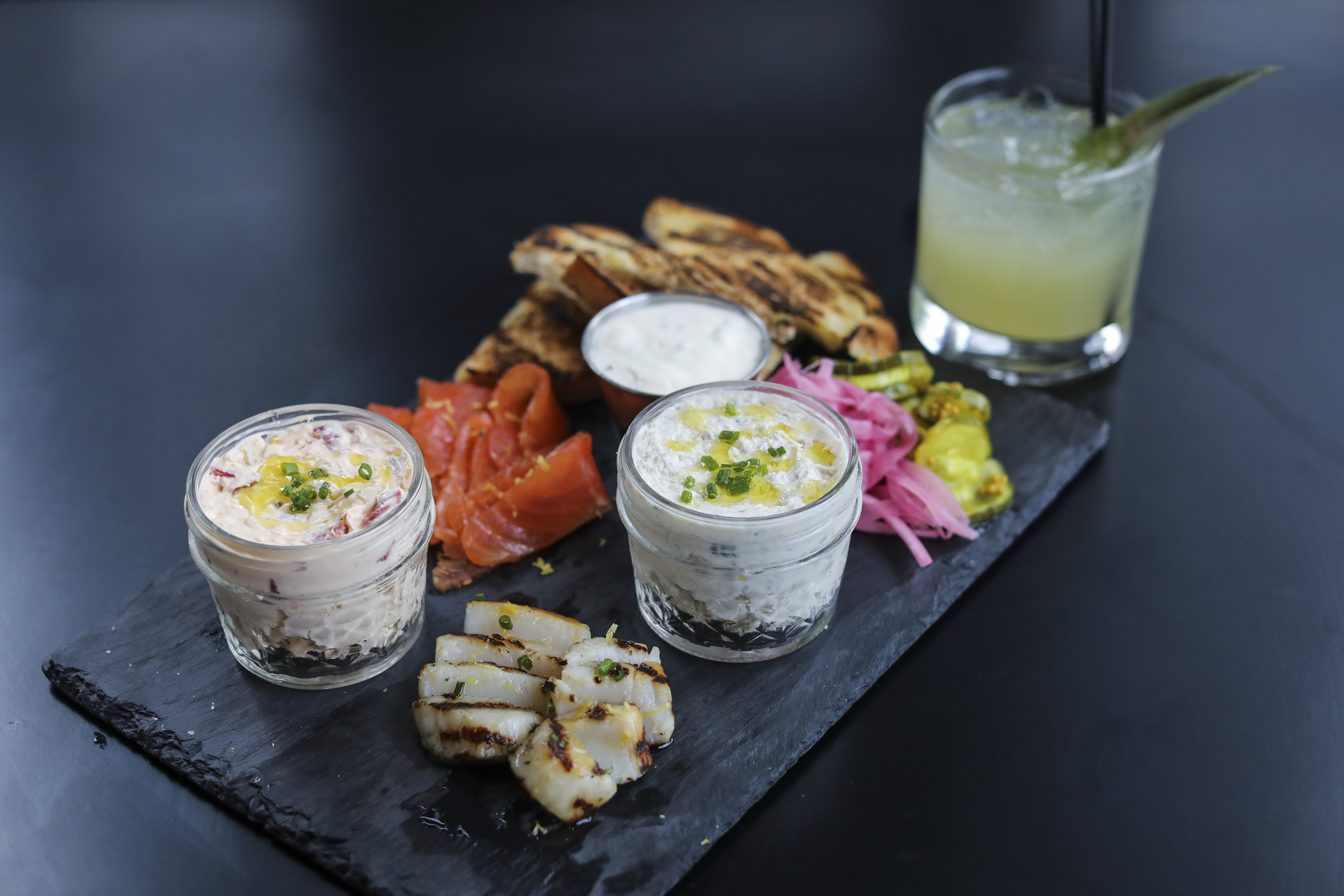 The Backstory: Tracking down the characters in this story can be as complicated as following the storylines in Mare of Easttown, but basically, this place used to be the Island Creek Oyster Bar – a more elegant job of an overlapping all-star team behind it The original location of Row 34 at Fort Point. However, the owners of the Island Creek Oyster Bar, Shore Gregory and Jeremy Sewall, split from partners Garrett Harker and Skip Bennett earlier this year. The Boston location of Island Creek in the Commonwealth Hotel in Kenmore Square is a bittersweet memory today. Likewise, the sister restaurant Eastern Standard, where Harker was a popular presence. Sewall, meanwhile, also ran Brooklines’ acclaimed lineage for a decade; it was closed in 2016.

Dinner can be enjoyed on the terrace at Row 34 in Burlington.Erin Clark / Globe Staff

Today, the long-standing locations of Row 34 in Fort Point and a sibling in Portsmouth, NH remain in addition to the Burlington newcomer. Gregory and Sewall run all three stores, and Sewall spends a few evenings a week in the kitchen at each location. Co-Chef de Cuisine Isaac Reyes helped open Burlington’s original Island Creek.

“Just letting an Island Creek flutter in the wind in Burlington and knowing that Kenmore was going to go didn’t feel right,” says Sewall. “Row 34 suits the suburbs better, with a lower price and less expensive, but with the same attention to quality and the same level of energy and service.”

As for the Kenmore goodbye? He is careful.

“It’s been 10 years of my life or more. When I returned to Boston in 2003, I helped open the hotel. But nothing lasts forever. Restaurants are not pets, ”he says. 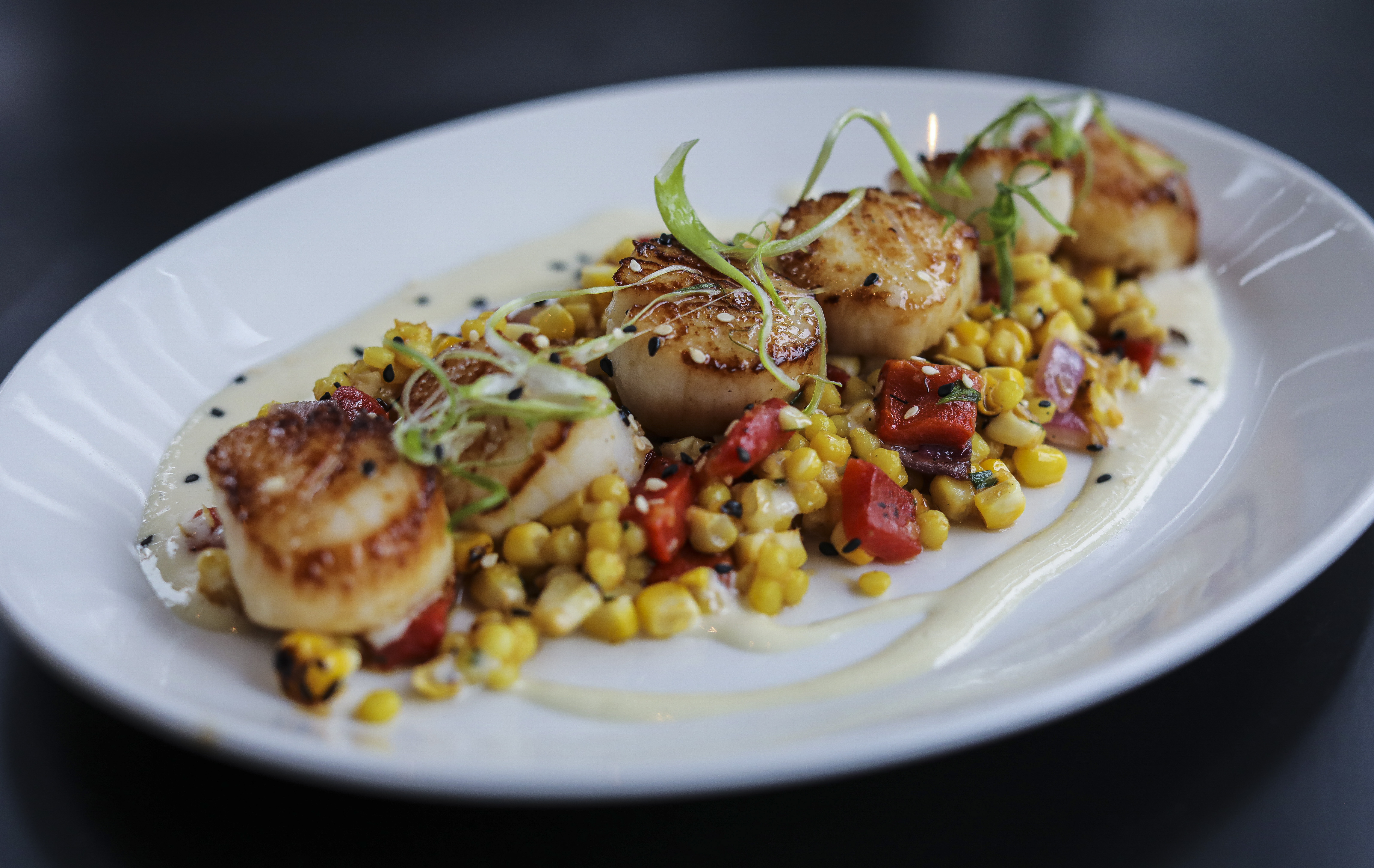 Food: nothing lasts forever. If you had told my 12-year-old who was eating a buttery crabmeat cake at Jimmy’s on the Mall in 1991 that one day I would be an adult ordering $ 34 lobster fettuccine in the parking lot, I wouldn’t have believed you. But Burlington has changed. More flashy restaurants are moving in, from the Cheesecake Factory (which replaced my beloved Jimmy’s) to Parm (a red sauce offering from the Major Food Group in New York City) to Fogo de Chão, a Brazilian steakhouse chain. 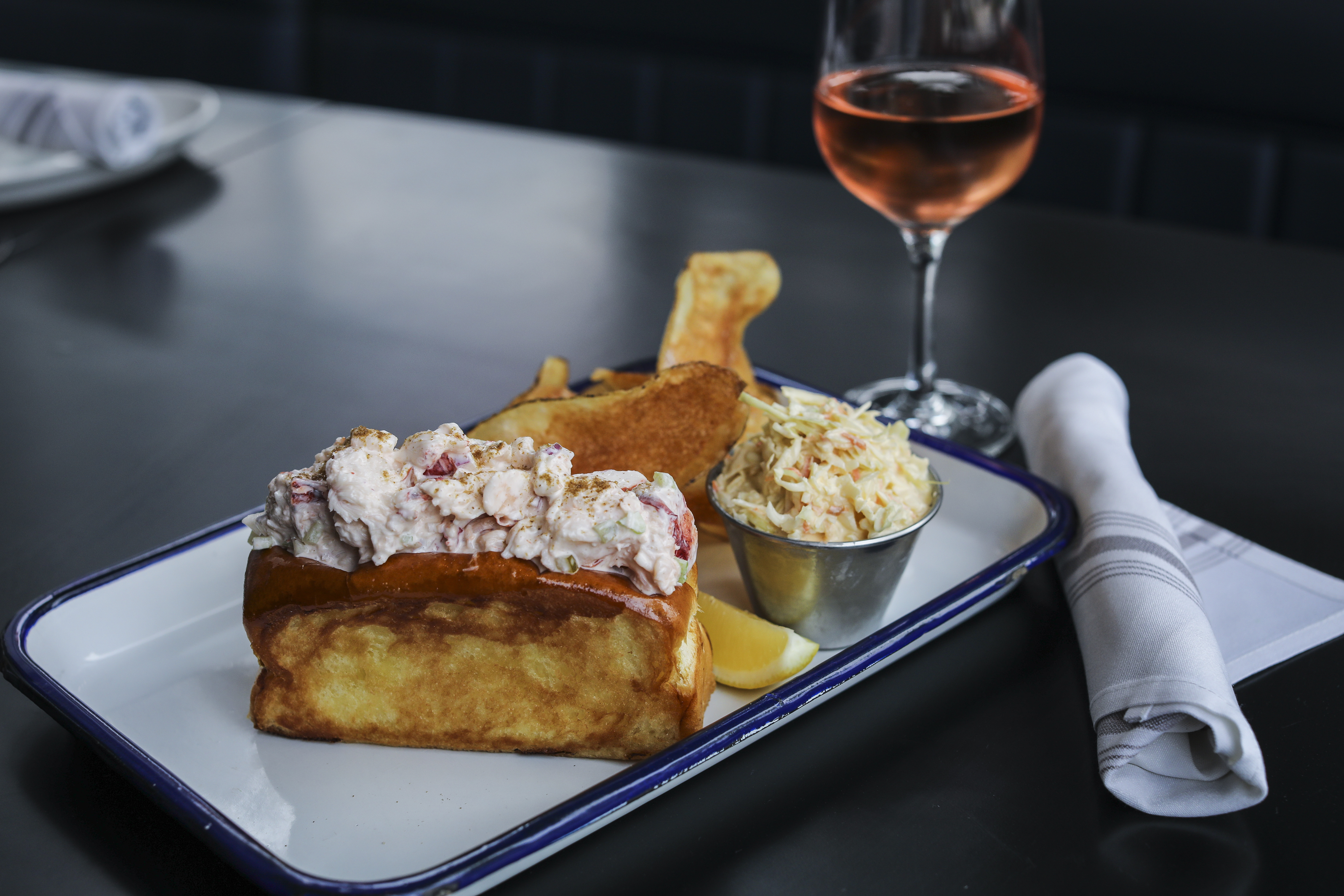 So it’s nice to have a local seafood restaurant, even if it’s fancier than the glittery casserole of my youth. A crispy $ 5 oyster pusher tastes more like oyster than batter, a welcome surprise. Homemade buns with a touch of salt and a side dish of honey cayenne butter ($ 5) are the things you eat at midnight with the fridge door open. Fish tacos are pleasantly crispy with a welcome dash of salsa verde, even when the flour tortillas are limp. (During the pandemic, this place was renamed La Ventana, a taco pop-up that Sewall plans to revive in the coming months.) Lobster fettuccine, while expensive, doesn’t suffer from a shortage of meat – and it’s being braised with Meltty, too short ribs. Avocado and cucumber salad with black sesame seeds ($ 8) is a refreshing counterpoint to all that heavy eating. Get a saucer-sized chocolate chip cookie for dessert ($ 9). 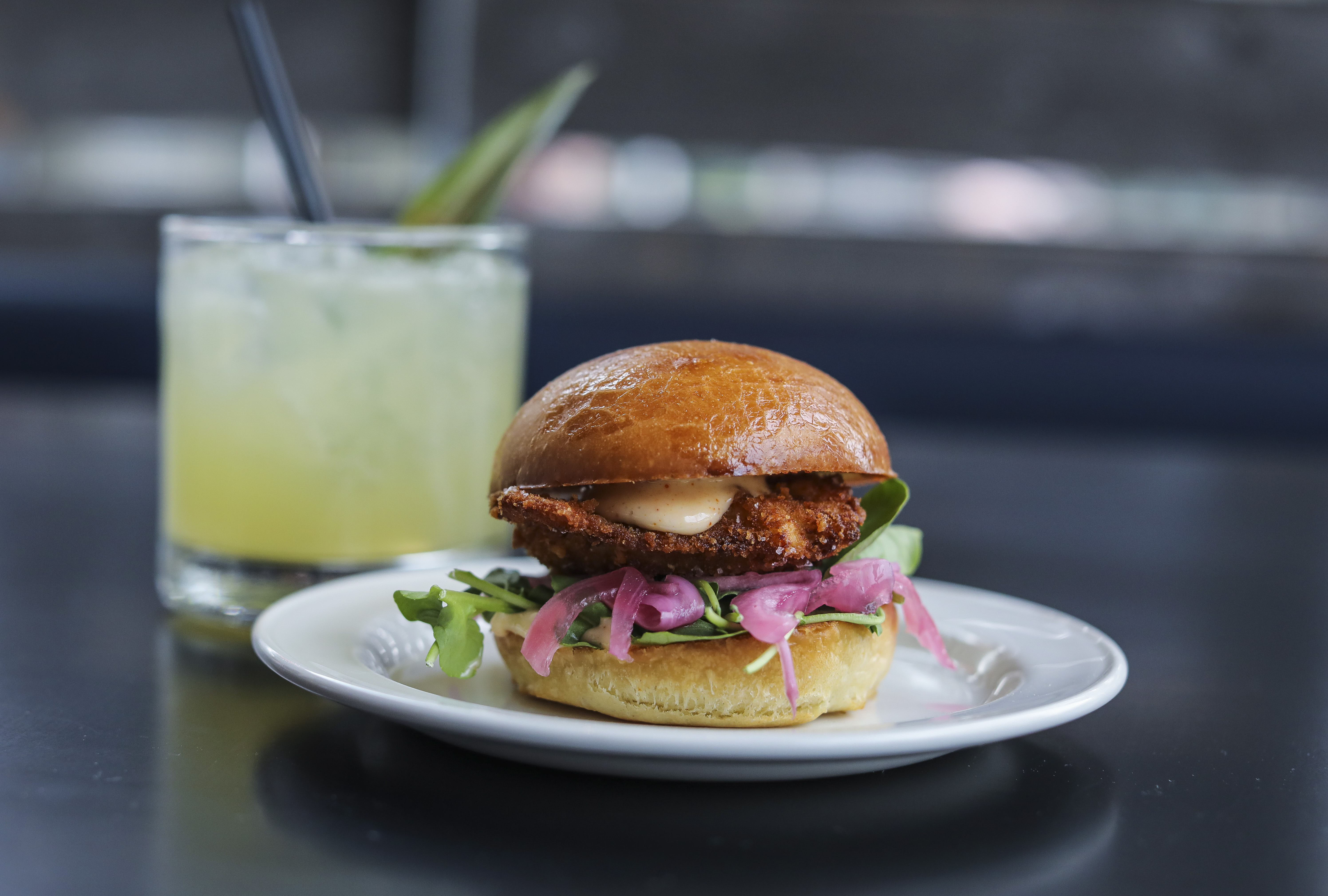 What to drink: Sewall promises a more accessible beer menu at this location; Fort Point is known for rarer offers. Both are curated by beer director Suzy Hays. There is also a healthy selection of acidic white wines that can hold their own against salty oysters. (Island Creek Oysters remains a seller.)

The souvenir: quality seafood from a good source.

Joannie - May 5, 2021
0
The hits for Boston's already ailing restaurant industry keep coming back. Two more restaurants suddenly had to close, including a popular Irish pub...
Go to mobile version