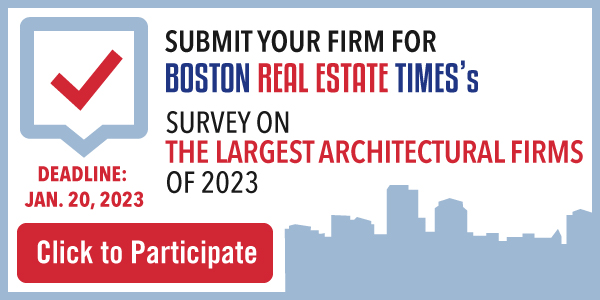 He is recognized as a thought leader in his field and often shares his expert opinion with experts – a kind of expert of experts. He has also been a frequent speaker at events for NAIOP and other commercial real estate organizations.

In an exclusive video interview with the Boston Real Estate Times, Mr. Holmes draws on his extensive knowledge of the real estate market in the greater Boston area, particularly as it relates to office-to-apartment conversions, housing choices, the life sciences boom and the condition of tenants and Landlords in the changing commercial real estate landscape in the greater Boston area.

To view the full interview, please click here or on the image below.

Mr. Holmes joined RW Holmes in 1986 as a licensed commercial real estate agent under the direction of his father, founder Robert W. Holmes. Over the past three decades, he has grown the firm into one of the premier brokerages in the Boston suburbs and took the reins as President of the firm in 1995.

In addition to his prestigious SIOR designation, Mr. Holmes has served as President of the SIOR New England Chapter and was recently appointed Northeast Regional Director. He was also a member of the Executive Committee of NAIOP Massachusetts and past Chairman of the Board of Trustees of the Foundation for MetroWest. This non-profit organization connects donors with philanthropic organizations.

Mr. Holmes also served on the board of Wellesley Bank (NASDAQ: WEBK) and was a partner in Middlesex Savings Bank. He is a graduate of Bates College and a member of Babson College’s Boston Advisory Council. 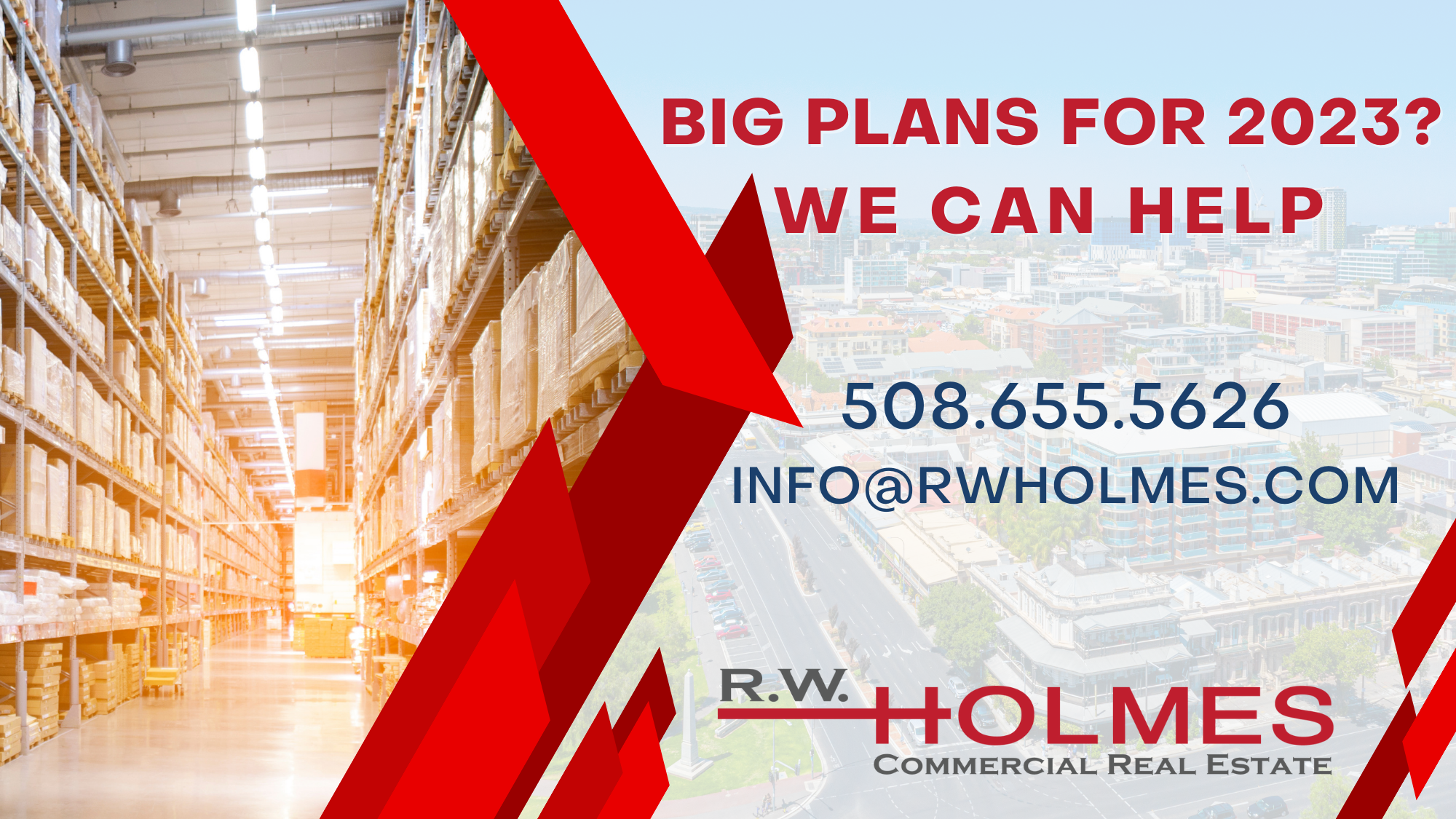 As Massachusetts Reopens, What Will Occur to Masks in Eating places and To-Go Cocktails?

Joannie - July 19, 2022
0
Boston City Council on Wednesday passed a measure by Mayor Michelle Wu that would expand tax breaks for seniors while imposing a new 2%...
Go to mobile version