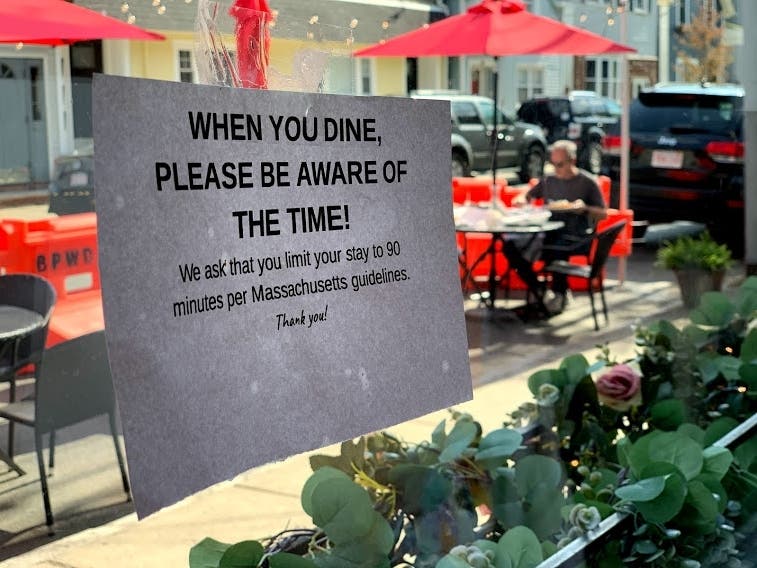 MASSACHUSETTS – Massachusetts restaurant sales were 21 percent lower for the first quarter ended March 31 than the fourth quarter. That is based on data released this week by the State Department of Revenue.

Revenue from restaurants in the first quarter declined 35 percent year over year from Q1 2020. The biggest year-over-year declines were in cities where restaurants depend on clerks: in Boston and Cambridge, for example, revenue fell about 1 percent two-thirds.

When comparing first quarter revenue to fourth quarter 2019, the final quarter before corporate pandemic restrictions were put in place, Cape Cod saw some of the biggest declines. Oak Bluffs, for example, saw an 88 percent decline between the two fiscal periods, while Wellfleet saw an 84 percent decline. These declines were partly greater because many Cape restaurants were closed for the slow winter months of January, February and March.

“What you see is the hibernation effect” Bob Light, President and CEO of the Massachusetts Restaurant Association, told the Boston Business Journal. “We always said we thought we’d get to the other side by the end of April.”