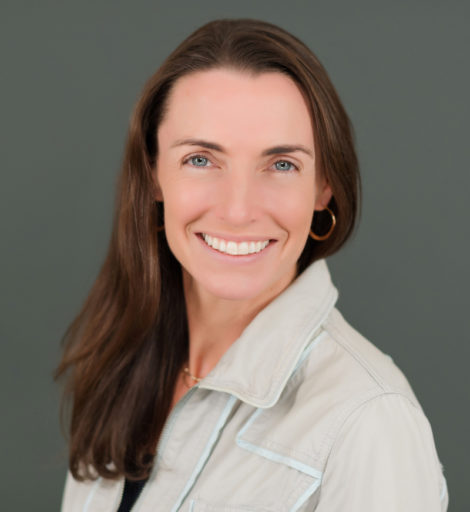 Suzann Ward (left) and Samantha Homeyer celebrate the opening of their new agency.

Samantha Homeyer and Suzann Ward have opened Housatonic Real Estate at 402 Park Street in Housatonic, Massachusetts. They are happy to bring their significant experience as representatives of buyers and sellers to their own new agency.

Homeyer is from Berkshire and has been a licensed real estate agent since 2011. She is a member of the Berkshire County Board of Realtors and the National Association of Realtors, which has given her the GREEN designation. She also sits with the Great Barrington Affordable Housing Trust and helps ensure that the Berkshire Dream is available to all members of the community. As her husband’s partner in her family-run house construction company, Homeyer offers its customers knowledge of the construction process.

Ward has worked as a real estate agent in Berkshire County for over 22 years and has built an extensive network of professionals to assist her clients through every stage of the buying and selling process. She has a track record as a top producer in Massachusetts; In the past year alone, she sold 54 homes for over $ 31 million in revenue. She is also active in the community and received the Massachusetts Association of Realtors’ Good Neighbor Award for 15 years serving as co-chair of Breaking Bread, which provides meals to the disadvantaged and / or stray in South County.

Hunter has extensive gender humanitarian and advocacy experience pursuing in Tanzania, Vietnam, Cambodia, and Canada, and has developed efforts that have resulted in system-wide changes for gender equality. With an emphasis on adult learners and gender equitable research, her work has focused on topics ranging from artificial intelligence and big data to teacher training. She has also worked on community development programs and initiatives in Cameroon, including girls’ empowerment programs, entrepreneurship and microcredit for women. On the New Hampshire coast, she led educational programs at a homeless shelter for young mothers moving to stable housing.

She earned a Bachelor of Arts in Global Studies from Long Island University in New York, a Masters of Arts in Whole Systems Design from Antioch University in Seattle, and a PhD in Education from Prescott College in Prescott, Arizona. Describing herself as a “staunch ally and advocate of social justice and inclusive colleges,” she said her training and experience have given her “the specific tools to lead in educational institutions where the goal is inclusive, sustainable academic excellence”. 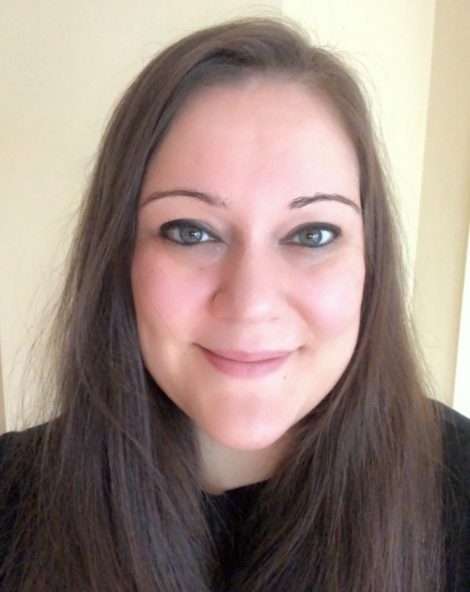 BCC also announces the hiring of Kelly Osorio as Director of Student Financial Services. Osorio has worked in higher education for the past 12 years, starting her financial aid career at the College of Saint Rose in Albany, New York, and most recently was the director of financial aid at East Stroudsburg University in Pennsylvania.

Osorio earned a BS in Physical Education with a teaching diploma from the State University of New York, College at Brockport, and a MS in Educational Psychology from the College of Saint Rose.

In addition to managing funding programs at the federal, state, and institutional levels, Osorio strives to create an environment in which students and their families feel comfortable to discuss financial needs while working on improving financial accessibility. One of her first accomplishments at BCC was creating a series of short videos to help new students navigate the grant process. She also recently launched the FAFSA Thursdays Series, a virtual program run by grant staff who assist students in completing a Free Federal Student Aid (FAFSA) Application Form.

Tatiana Godfrey comes to WAM Theater as a dramaturge 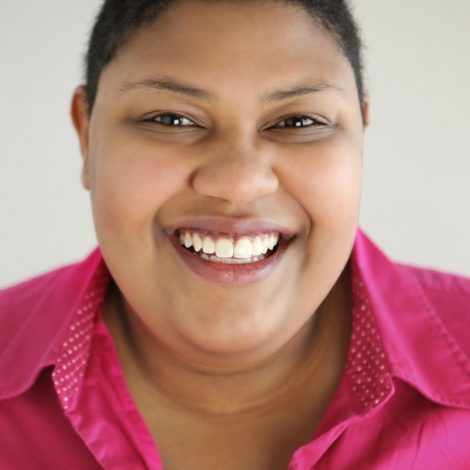 LENOX – Tatiana Godfrey (she / she), who worked with WAM Theater as assistant dramaturge at “ROE” last autumn, has officially joined the WAM team as dramaturge. She holds a BFA from New York University’s Tisch School of the Arts and an MFA in Dramaturgy from the University of Massachusetts, Amherst. 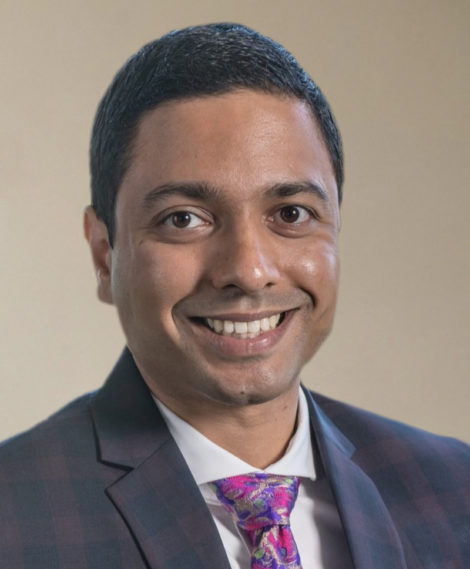 BOSTON – Berkshire Bank recently announced that Sumant Pustake has been named its chief transformation officer. Pustake has held a number of positions in the banking industry since joining Berkshire in 2017, most recently as Senior Vice President, Corporate Development Officer. In his new role, Pustake will lead transformation efforts and provide support in solving large, complex challenges and increasing business performance. He will work with Sean Gray, President and COO of Berkshire Bank, to drive business strategy and transformation.

Pustake has more than 13 years of banking experience and most recently headed corporate development at Berkshire, where he defined and implemented the vision and growth strategy as head of development. Prior to joining Berkshire Bank, he was Vice President, Head of Corporate Credit for Commerce Bank and Trust. Pustake holds a Master of Business Administration from Yale School of Management, a Master of Finance from Clark University, and a Bachelor of Electronics Engineering from the University of Pune.

From eating places to salons, enterprise is coming again to life because the vaccinated enterprise out

Joannie - July 9, 2021
0
Decades ago, when everything west of Boston was truly rural, central Massachusetts was a summer destination for the wealthy.Since then, the many lakes in...
Go to mobile version