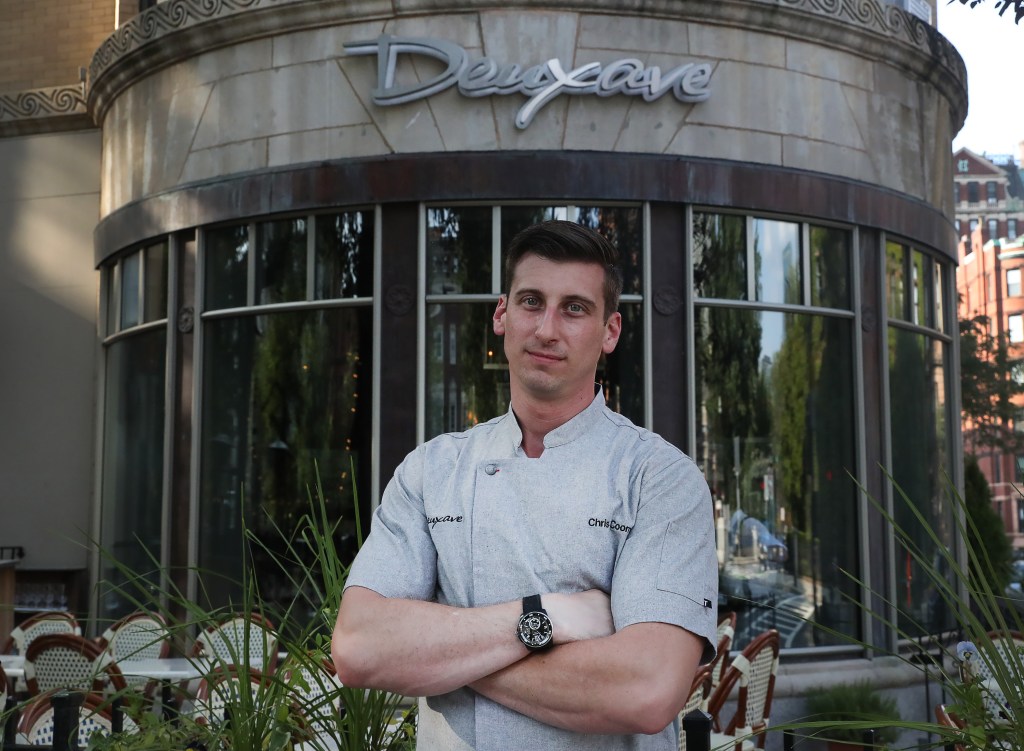 Restaurants are still struggling to stay afloat amid the pandemic, calling on Congress to provide them with $ 60 billion in emergency aid through the Restaurant Revitalization Fund as the Delta variant grabs the nation.

“The majority of consumers have changed their eating habits in such a way that the restaurant industry is under acute pressure again,” the National Restaurant Association said in a letter to Congress leaders, including House Chairwoman Nancy Pelosi and Senate Chairperson Chuck Schumer.

The letter, which was also signed by the Massachusetts Restaurant Association and 50 other restaurant associations across the country, said restaurant owners face high food and labor costs, “long-term debt burdens,” and in some states have limitations on dining capacity.

“The fund is probably the most valuable thing the federal government has done to make restaurants more sustainable in the wake of the COVID pandemic,” said Steve Clark, vice president of government affairs at MRA.

Nationwide, only every third application was approved before the funds were used up, leaving 177,000 applicants in the lurch. In Massachusetts, that was a funding deficit of $ 1.4 billion, and 4,311 applicants out of nearly 7,000 were excluded. Almost $ 1 billion has already been distributed in Massachusetts.

Chris Coombs, who owns dbar in Dorchester and Deuxave and Boston Chops in Boston, said he had to close downtown Boston Chops during the pandemic because of the lack of office workers and theater traffic, as well as the loss of some downtown residents who were the Left town. If it does not receive aid, it is unlikely that it will be able to reopen.

“During that time, we got into quite a bit of debt because the rent doesn’t stop, utilities are still running, taxes are still running … we had to pay back about $ 350,000 worth of event deposits,” he said. “That has created quite a financial shortage in the business.”

As Massachusetts Reopens, What Will Occur to Masks in Eating places and To-Go Cocktails?