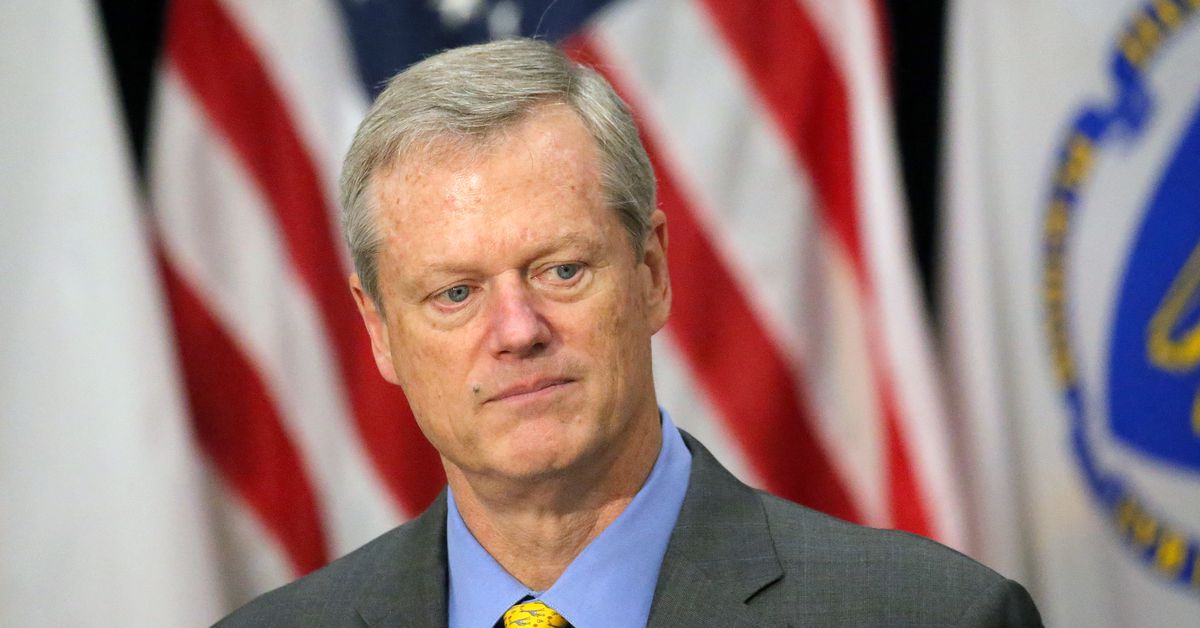 Massachusetts Governor Charlie Baker announced several updates to the state’s pandemic response in his August 7th COVID-19 briefing, including an update to restaurant policies to make it clear that alcoholic beverages can only be served when they are accompanied with meals prepared on site.

As currently written, the rules state that restaurants are not allowed to have bar seating and bars that do not serve food are not allowed to operate (and will only reopen in the distant phase four of the state’s reopening plan, which is a effective effect requires COVID-19 treatment or vaccine). But a number of violations – including an underground bar in the basement of a pizzeria in Chicopee; The bar in a popular Chinese restaurant in Marshfield opened despite government regulations and has more than 100 mostly exposed guests. and a hotel in Gardner, attended by 190 people, forced the governor to tighten the rules.

“Bars are closed in Massachusetts, and bars that masquerade as restaurants must also close,” Baker said during his briefing. He also said that he “empowers all state and local police officers to enforce these orders and that organizers who violate these orders will be fined”. The orders were previously enforced by health and inspection officials in individual communities. The governor also announced that he will set up a COVID-19 enforcement and intervention team to work in high-risk communities.

When the state first announced its multi-phase reopening plan in May, it did so with one caveat: if COVID-19 cases began to peak, the governor could reduce the extent of the state’s reopening. Governor Baker’s latest announcement isn’t exactly that, but it’s a warning: follow the rules or risk another shutdown.

“Now we’re seeing the virus escalate in certain communities in the Commonwealth and we need to put together a plan that will work together to stop it,” Baker said during his briefing. “This fight against COVID-19 is far from over.”

As of August 6, the state had over 111,000 confirmed cases with nearly 8,500 deaths, and in the past few days there have been some small spikes in the number of newly reported cases.

Baker also announced that he will reduce the limit for outdoor gatherings from 100 to 50 people. It is currently unclear whether this move could affect restaurants with large terrace capacities. Eater has reached out to the governor’s office for more information and will update this post as the information becomes available.

• Baker is slowing down the mass opening process and tightening restrictions on gatherings and restaurants [BG]
• Ready or not, Massachusetts is restarting indoor dining today [EBOS]
• The police have closed the illegal bar under the fair. Pizza shop [NBC]
• Marshfield Restaurant fined for violating COVID-19 guidelines [PL]
• Mass. Hotel accused of hosting a 300-person wedding, despite warnings [BBJ]

An unimaginable 12 months for the Boston industrial actual property market

How is Inflation Affecting Contractors and Boston Actual Property?

In one other difficult 12 months for Boston eating places, these...

Joannie - July 6, 2022
0
Here are some of the standouts:Best Local Flavor: MahaniyomThe "local" is Brookline. The "taste" is Thai. Mahaniyom is what happens when a...
Go to mobile version